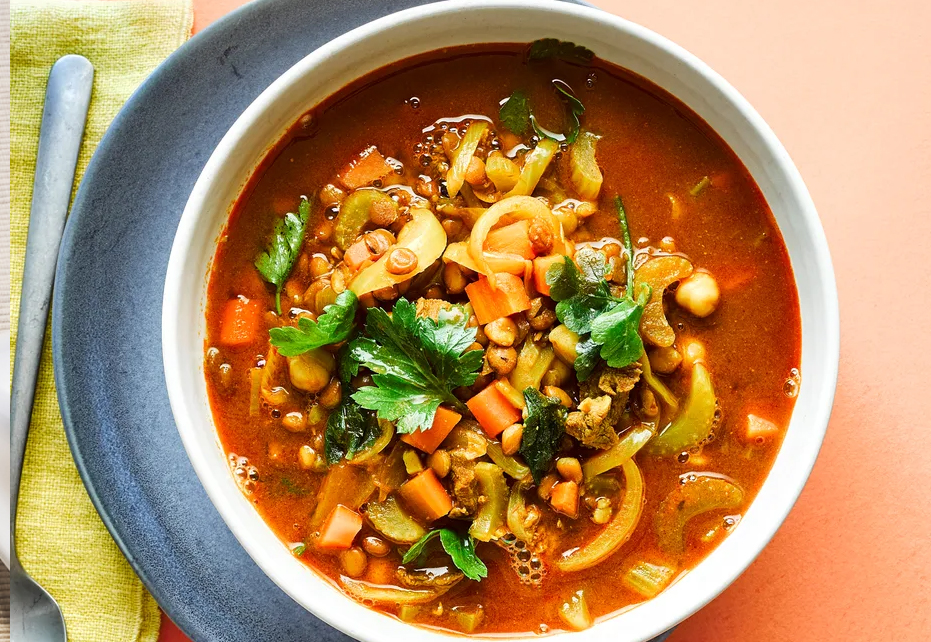 When fruits and vegetables are at their best, they give you insight into how the vegan thing can work for you, if only for a day. And given a moderate degree of freshness, most conventional vegetables from ordinary supermarkets can be made to taste good when gardens go dormant. 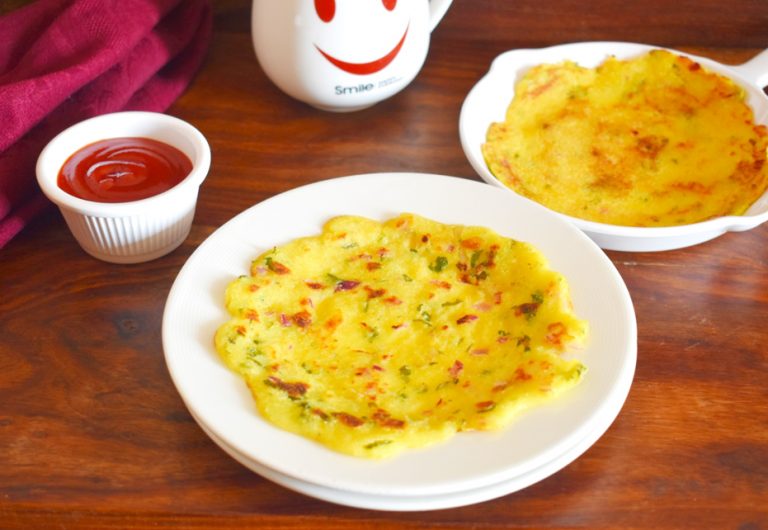 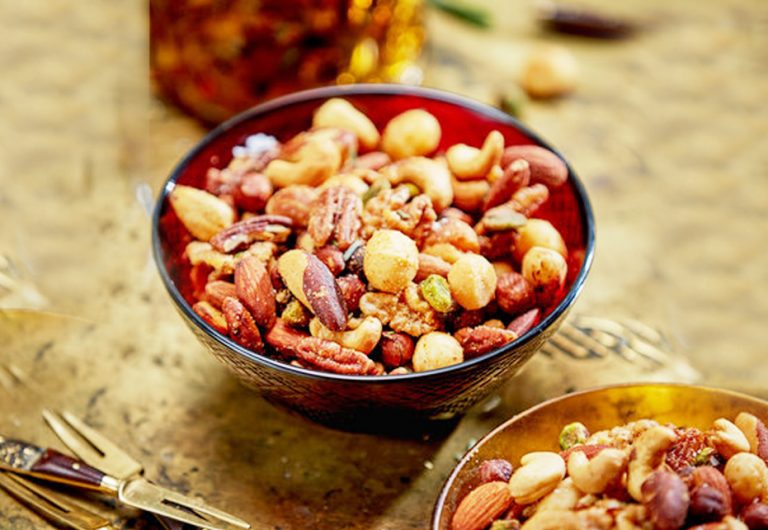 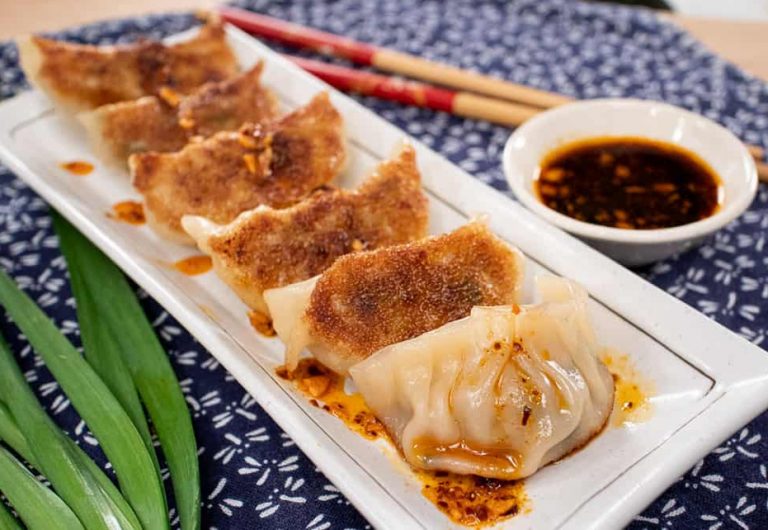 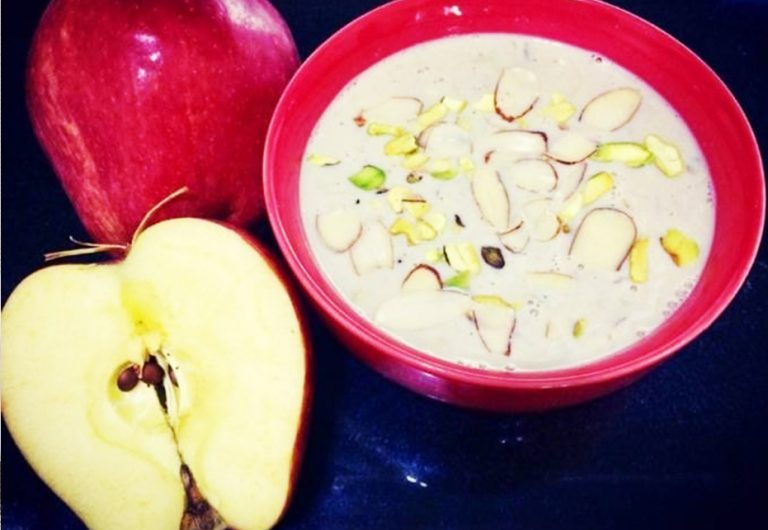 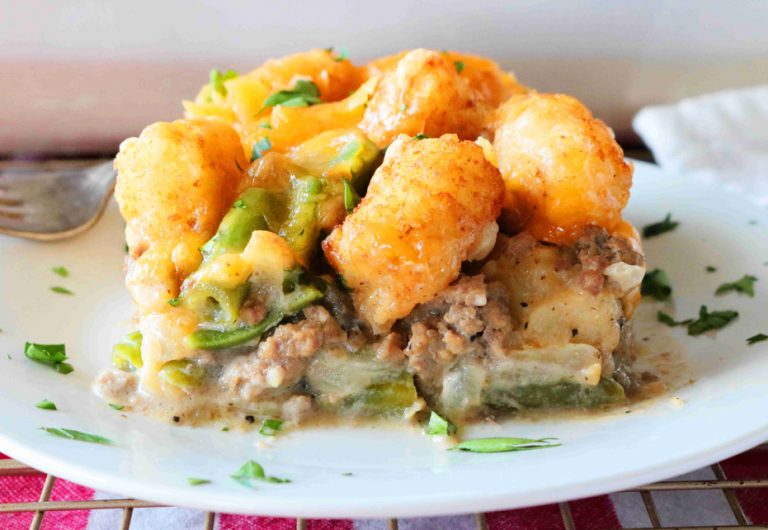 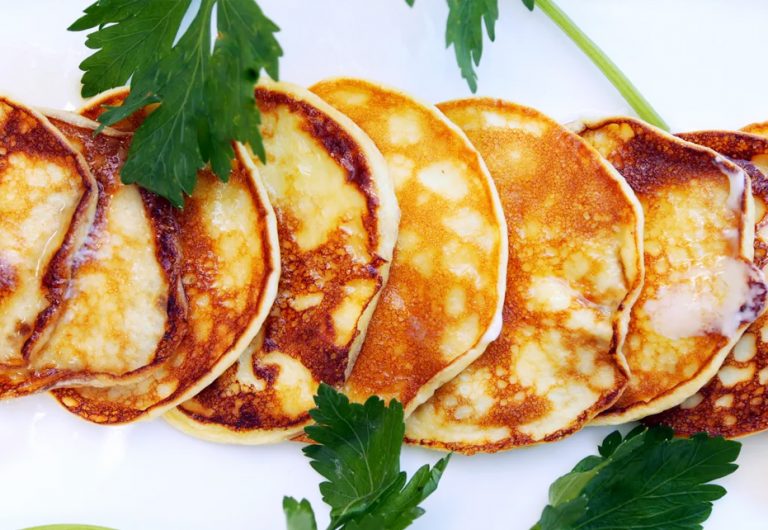 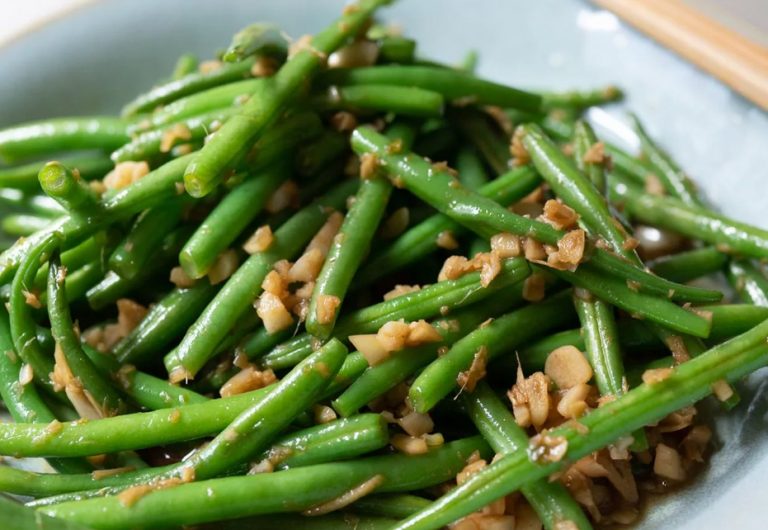 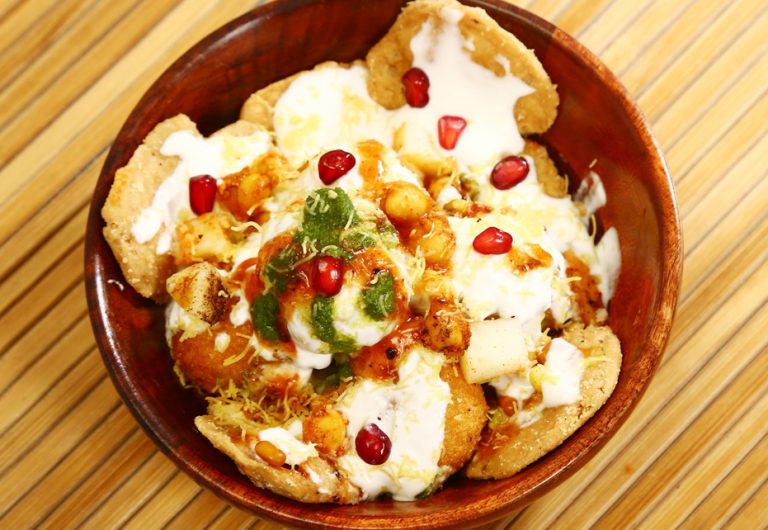 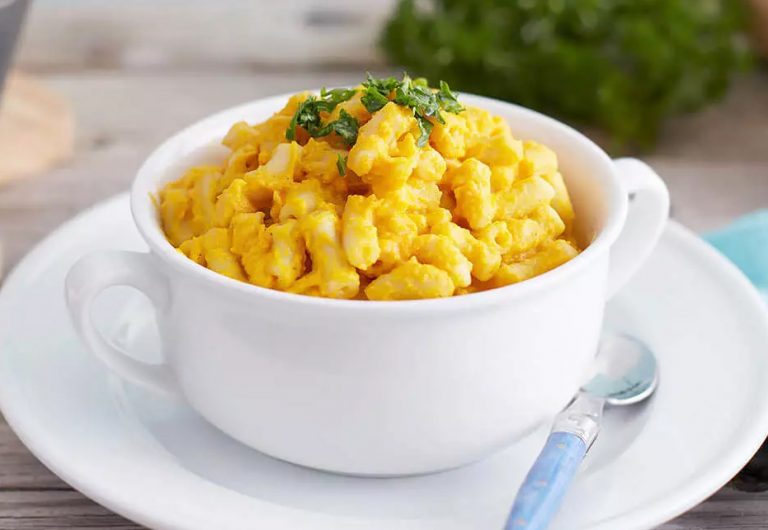 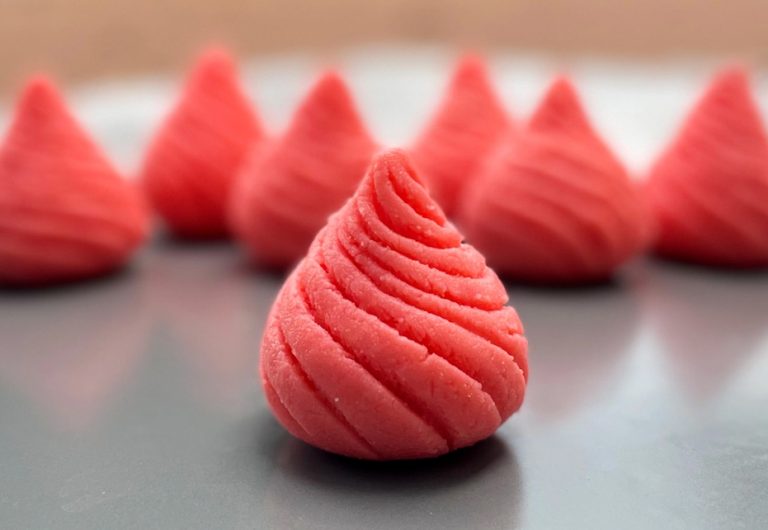