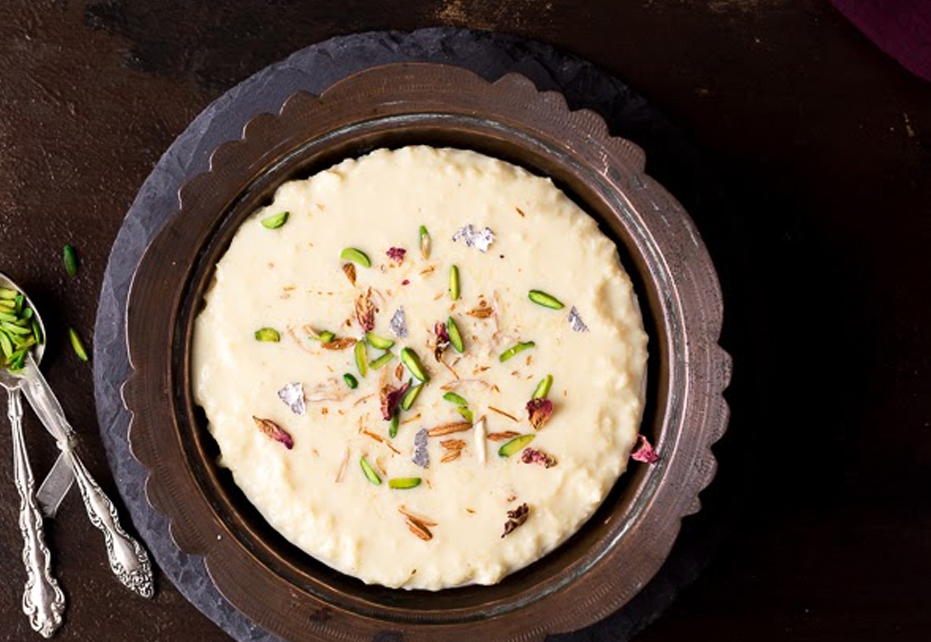 A rabri is a divine Indian dessert made by heating milk until a good deal of the liquid has evaporated, leaving behind a thick, creamy pudding that’s sweetened and flavored with cardamom and saffron. My vegan rabri has no dairy, couldn’t be easier to make, and is as delicious as the dairy-based version–probably more.

A rabri (pronounced rabdi), used to be one of the highlights (for me) of any wedding meal when I was growing up in India.

This thick, milky pudding, called a basundi where I come from, is simply a reduction of milk flavored with cardamom. Yet it’s so divinely tasty, it’s genius.

I’ve long wanted to make a vegan version of this dish with no compromises and with Diwali so near, there wasn’t a better time to try. 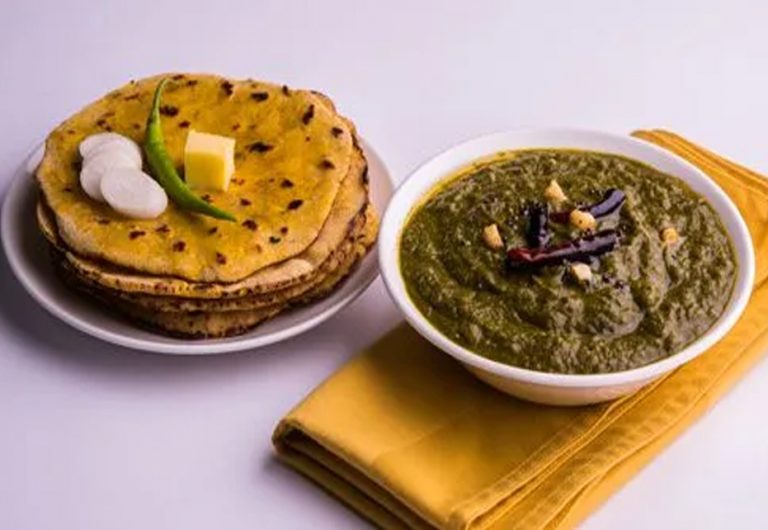 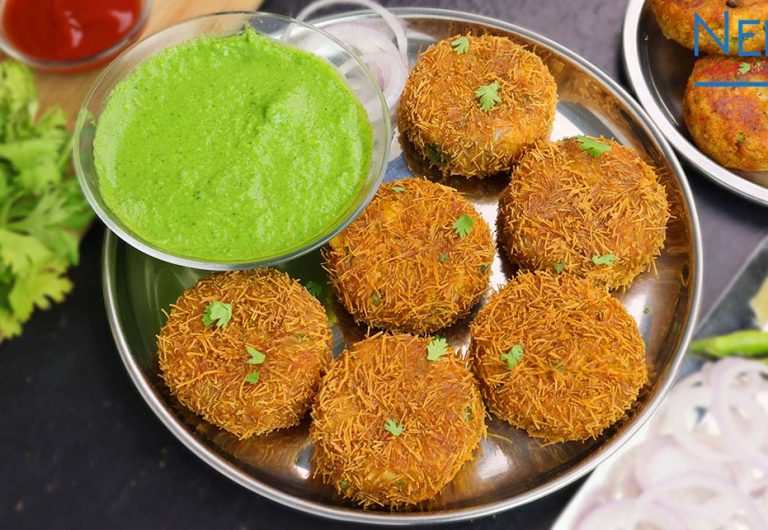 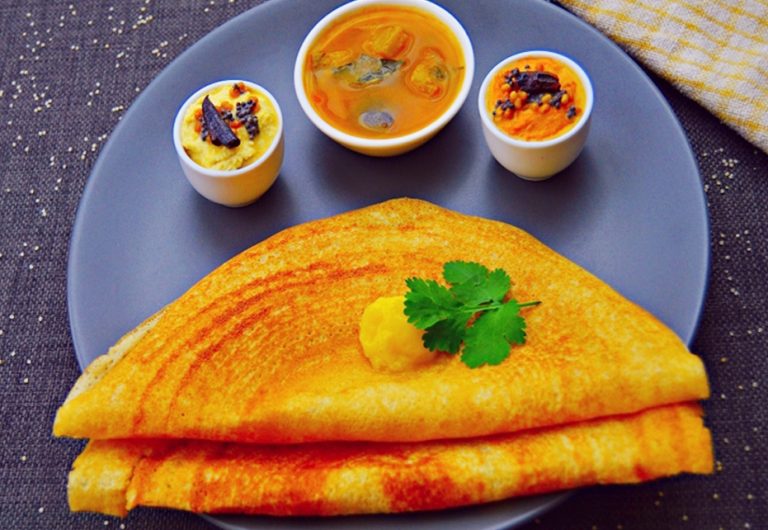