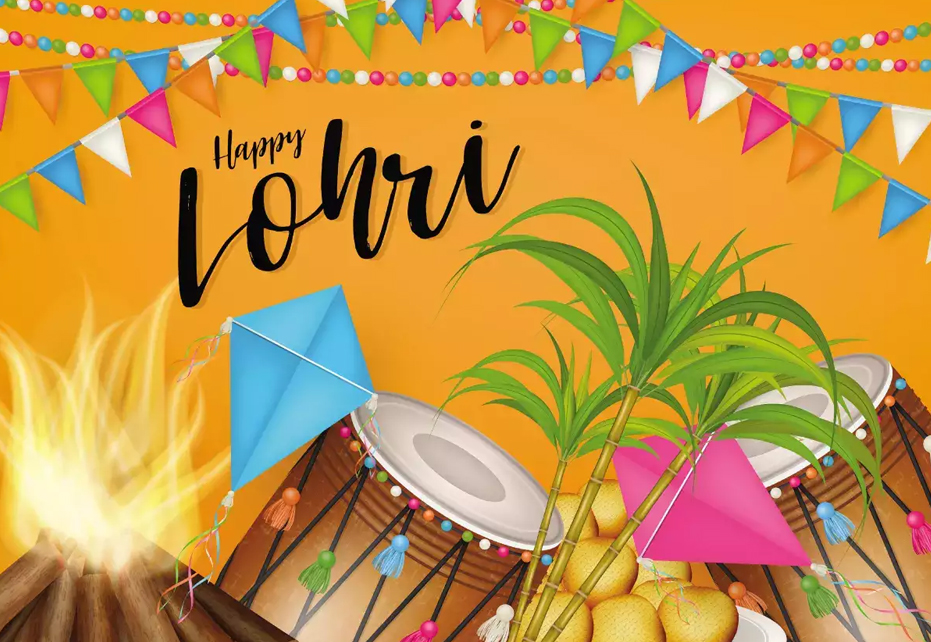 Here in this post, I am sharing collection of some recipes which can be made during Lohri festival.