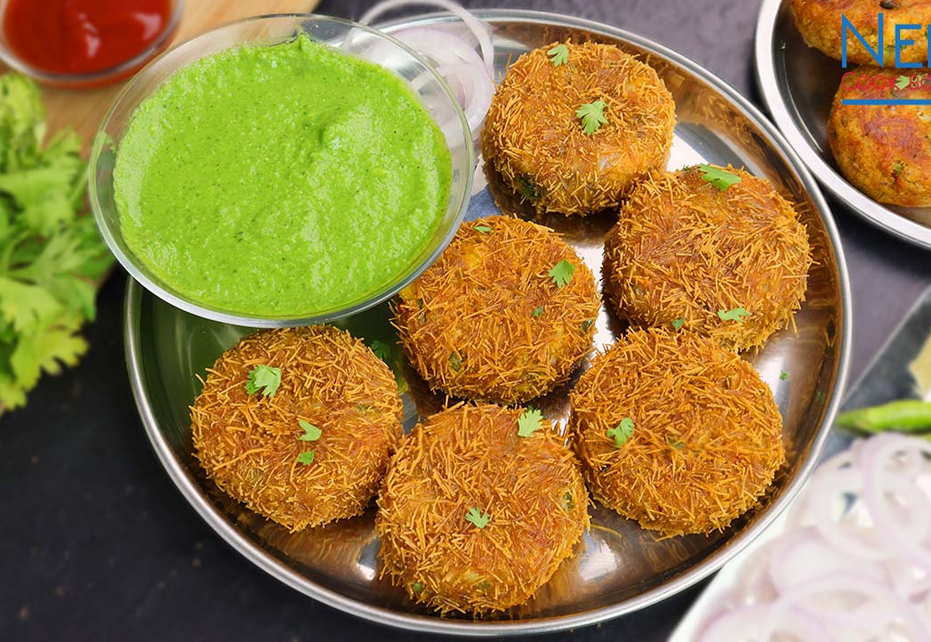 A Vegetable Cutlet is a spicy, crunchy, delicious and healthy Indian fritter made with a mish-mash of potatoes, carrots, peas, and green beans. It makes a perfect snack for kids and adults. A soy-free, nut-free and vegan recipe. Can be glutenfree.

The Vegetable Cutlet is a kitschy stalwart of India’s wonderful railway cafeterias. I remember these cutlets as flat patties, usually in the shape of a teardrop or a round, with specks of sooji or rava or farina. They were served up with ketchup and didn’t taste of any particular vegetable. Heck, they didn’t even taste particularly good. And they tasted the same no matter where you were in the country.

I have been on a mission to reduce the amount of sweets cooked in my kitchen and that means coming up with recipes to satisfy the snack-seeking Desi and Jay, of course. It’s either that or gobs of peanut butter and jelly on toast. Since that latter option doesn’t appeal to me as it does to them, I try when I can to come up with something different.

These vegetable cutlets are a great option because their lusciousness owes itself to the great spud and not fat. I’ve said this before and I’ll repeat it– potatoes are one of the best veggies around, and they appeal to almost anyone, child or adult. What usually gives potatoes a bad rep is the way they are prepared– deep-fried, or topped with tons of unhealthy cheese or sour cream. But find a healthy way to cook it, and you can have your potato and eat it too.

These are also great to sandwich in a burger bun, or add to a pita bread with a salad and some tahini, like you would falafel.

I’ll leave you with the recipe for these cutlets. They’re easy and they taste better than any vegetable cutlet I ever ate at a railway cafeteria. They’re also versatile– you could add to these squash, green peppers…use your imagination. The best part is that you’re eating veggies for a snack. 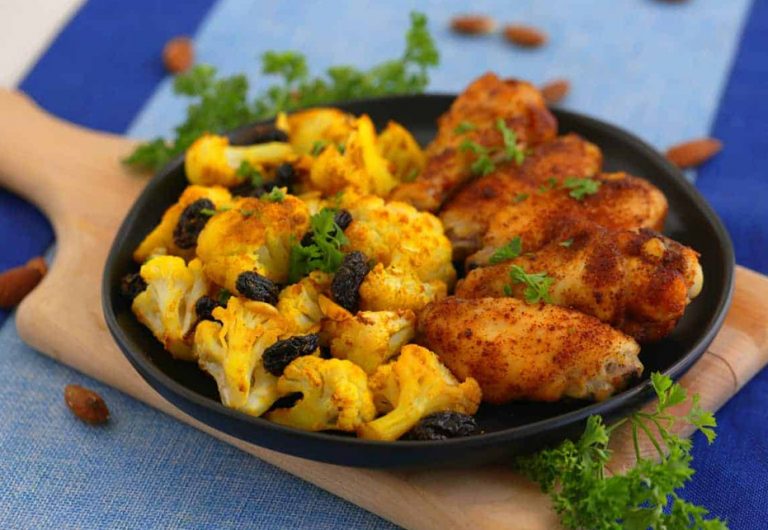 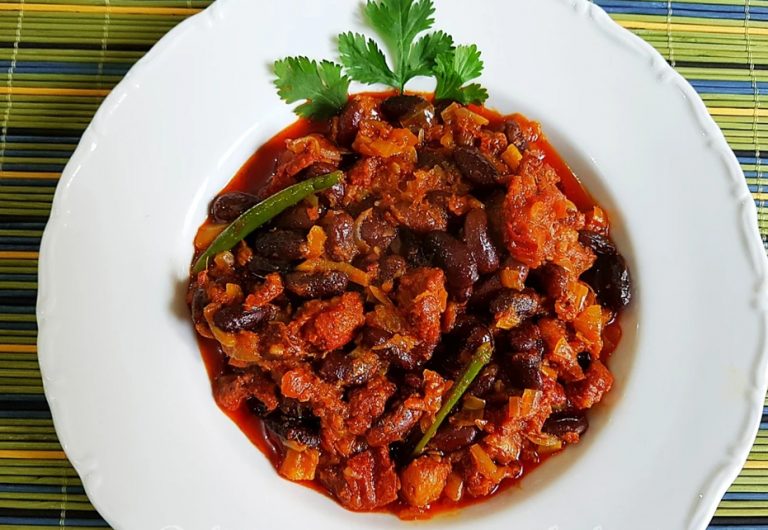 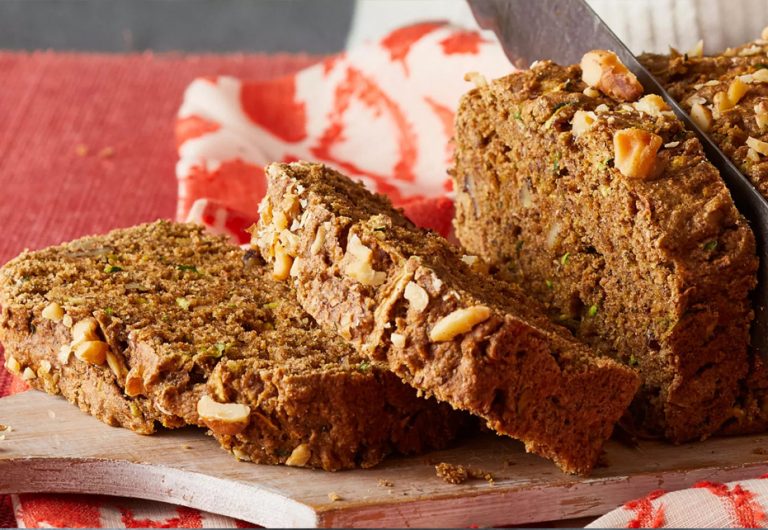 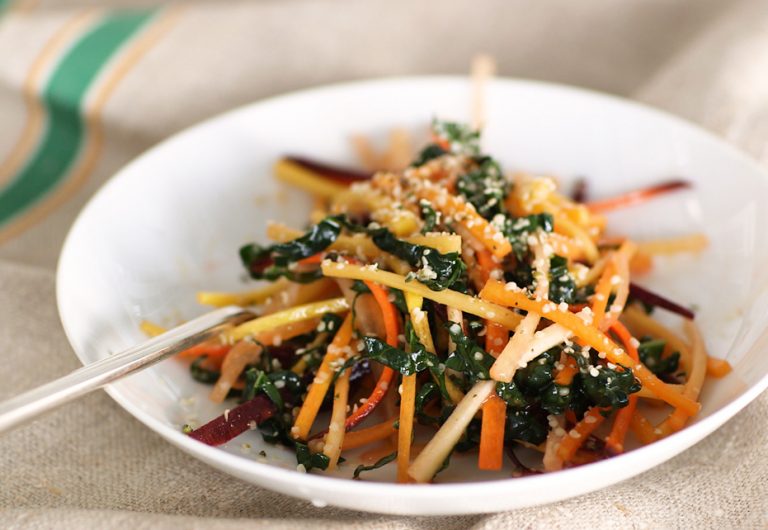 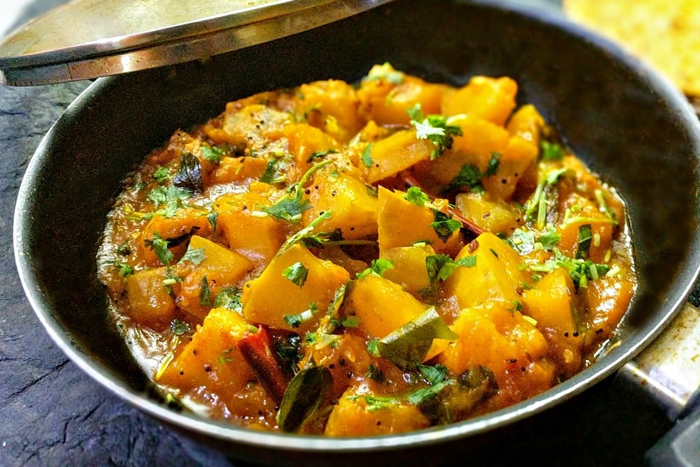 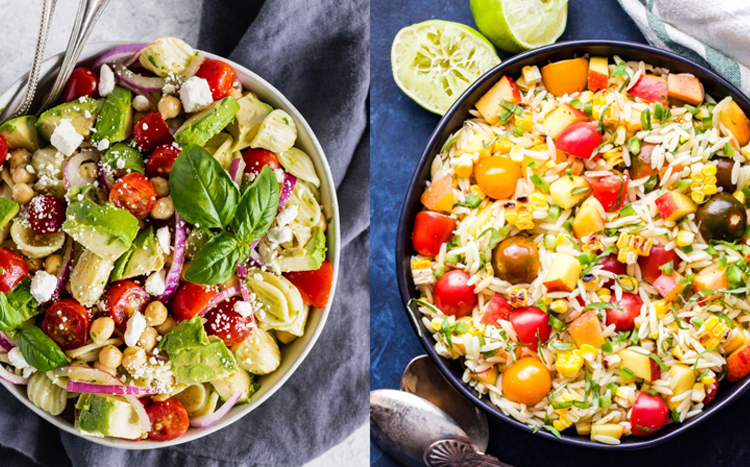