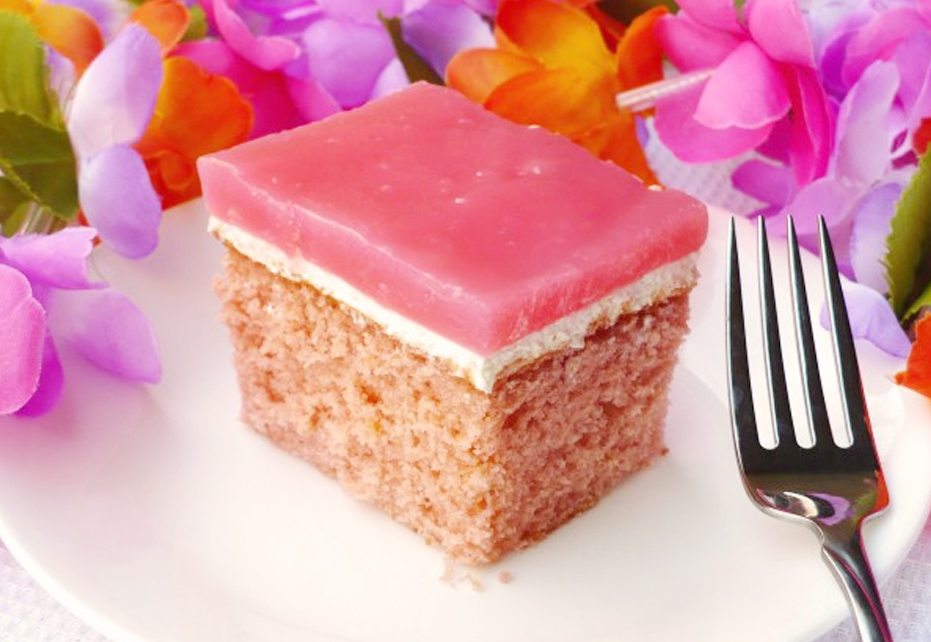 Now considered a classic Hawaiian dessert, guava cake was created at Dee Lite Bakery in Honolulu, where it became widely popular. Recipes From Hawai‘i,” a cookbook of traditional Hawaiian dishes. Outside of Hawaii and California, pink guava concentrate can be tough to find, but you can also use white guava concentrate or 100 percent guava juice. (If using juice, you’ll need to reduce it; see Tip below.) To mimic that lovely pink color, add a few drops of red food coloring. If you don’t, the cake will still taste like guava, but will look more like a vanilla cake. 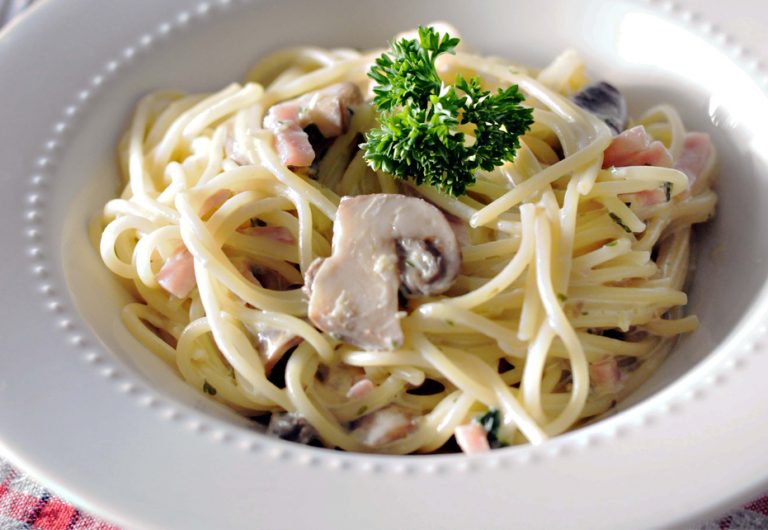 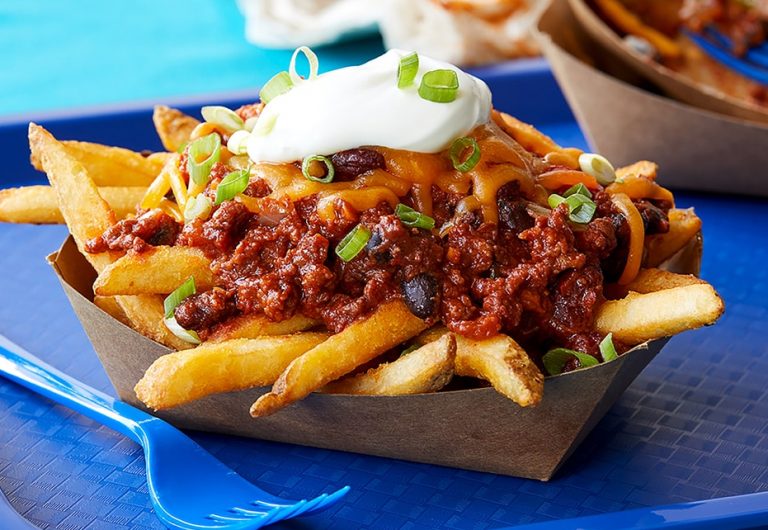 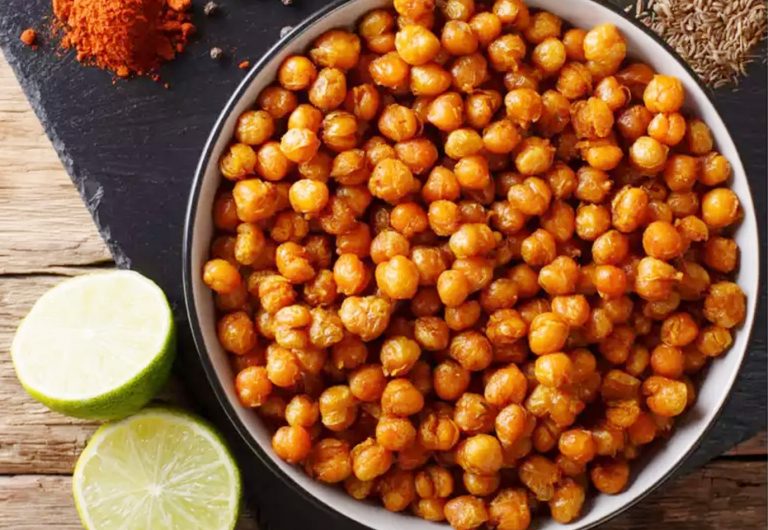 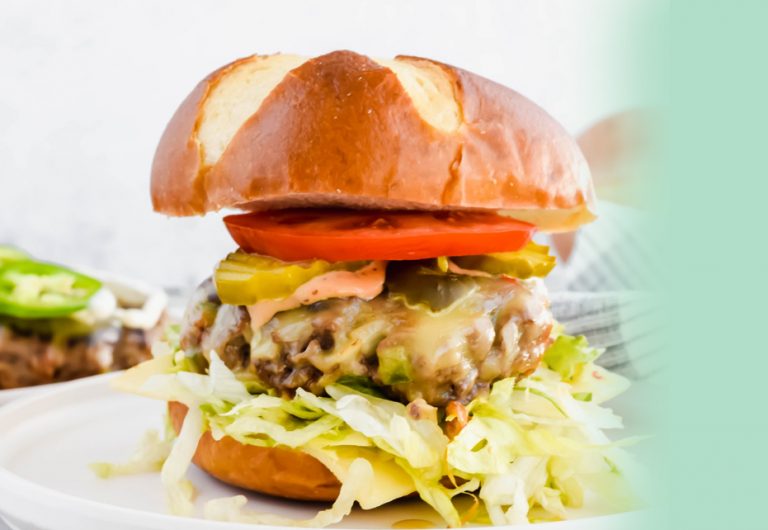 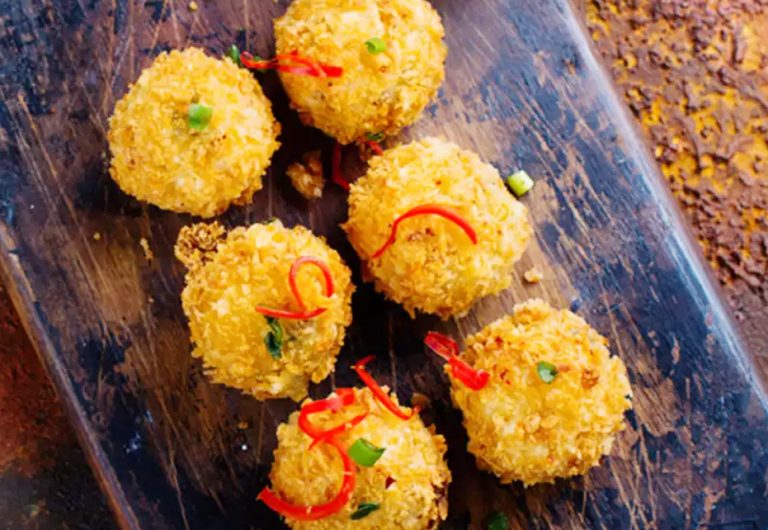 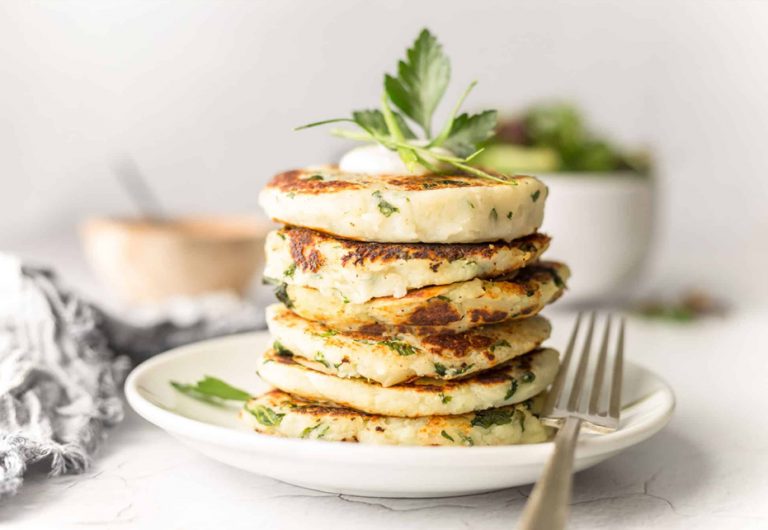 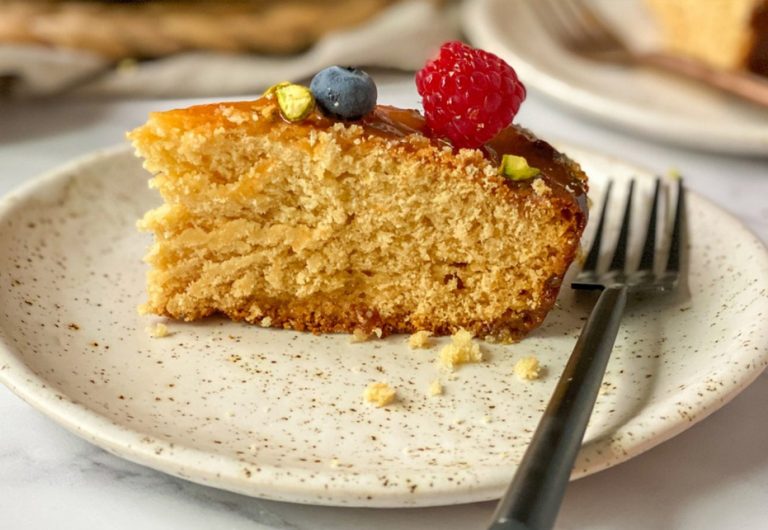 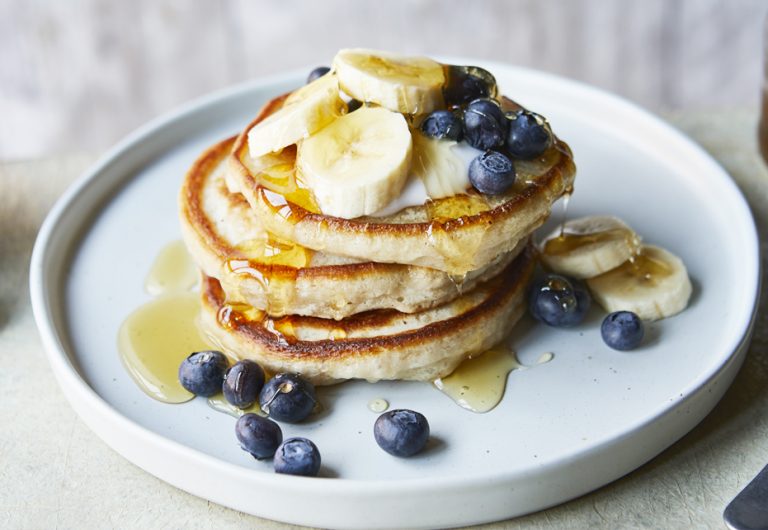 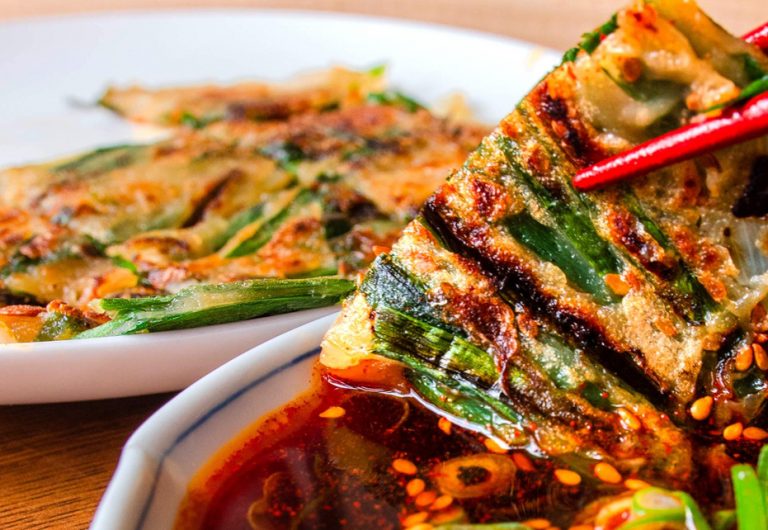 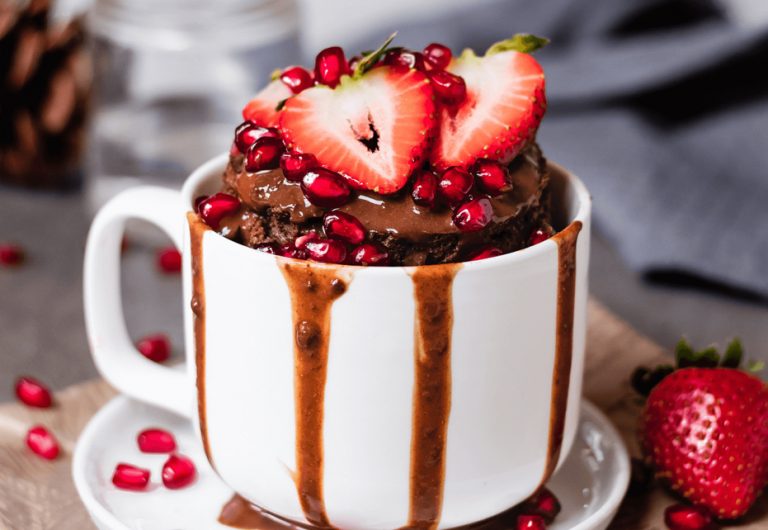 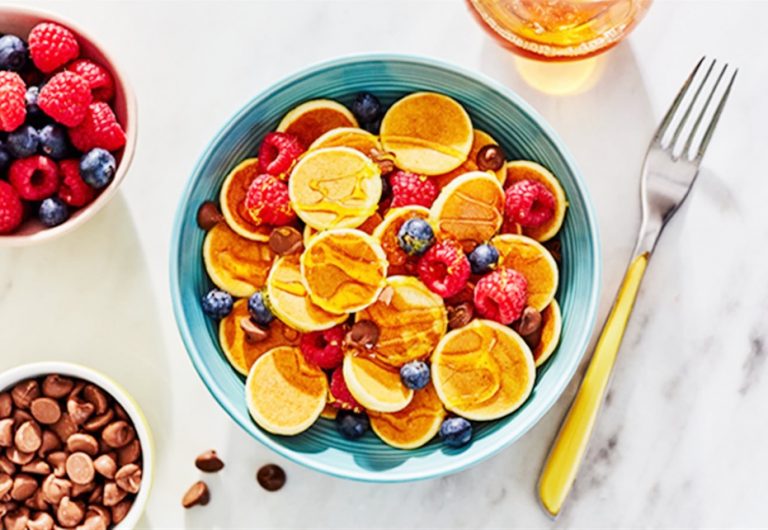 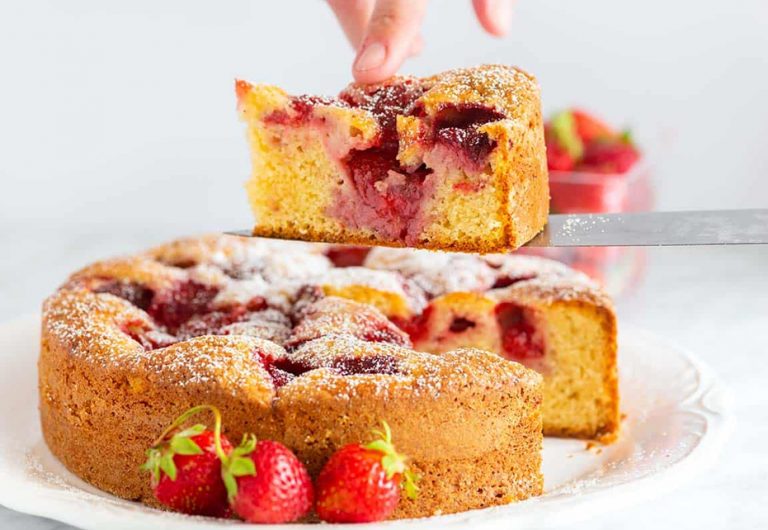 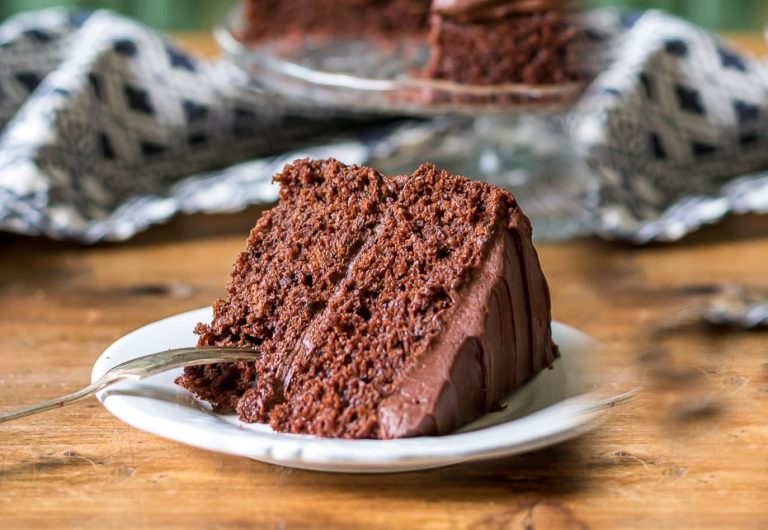 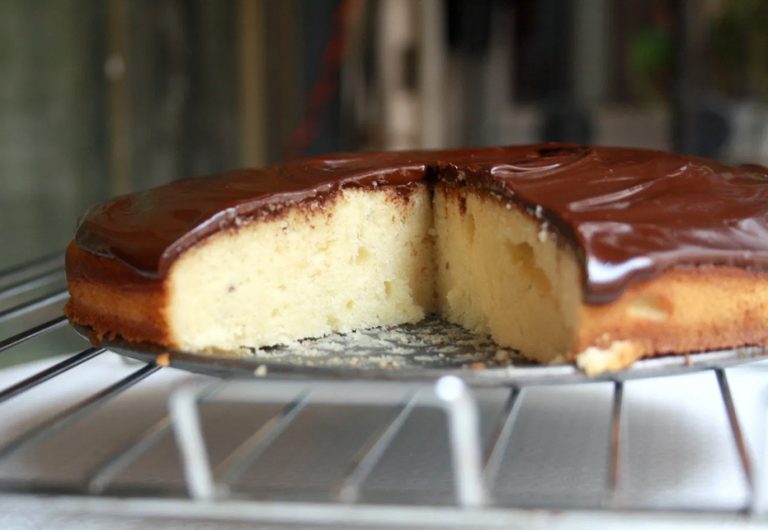 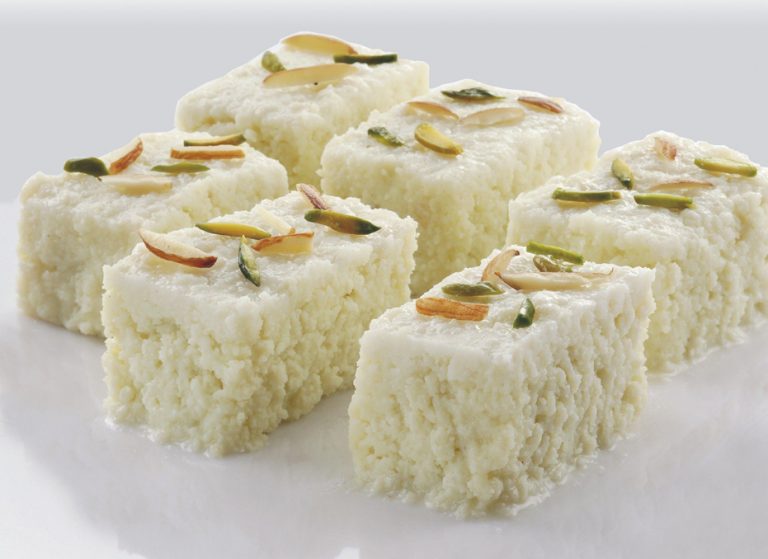